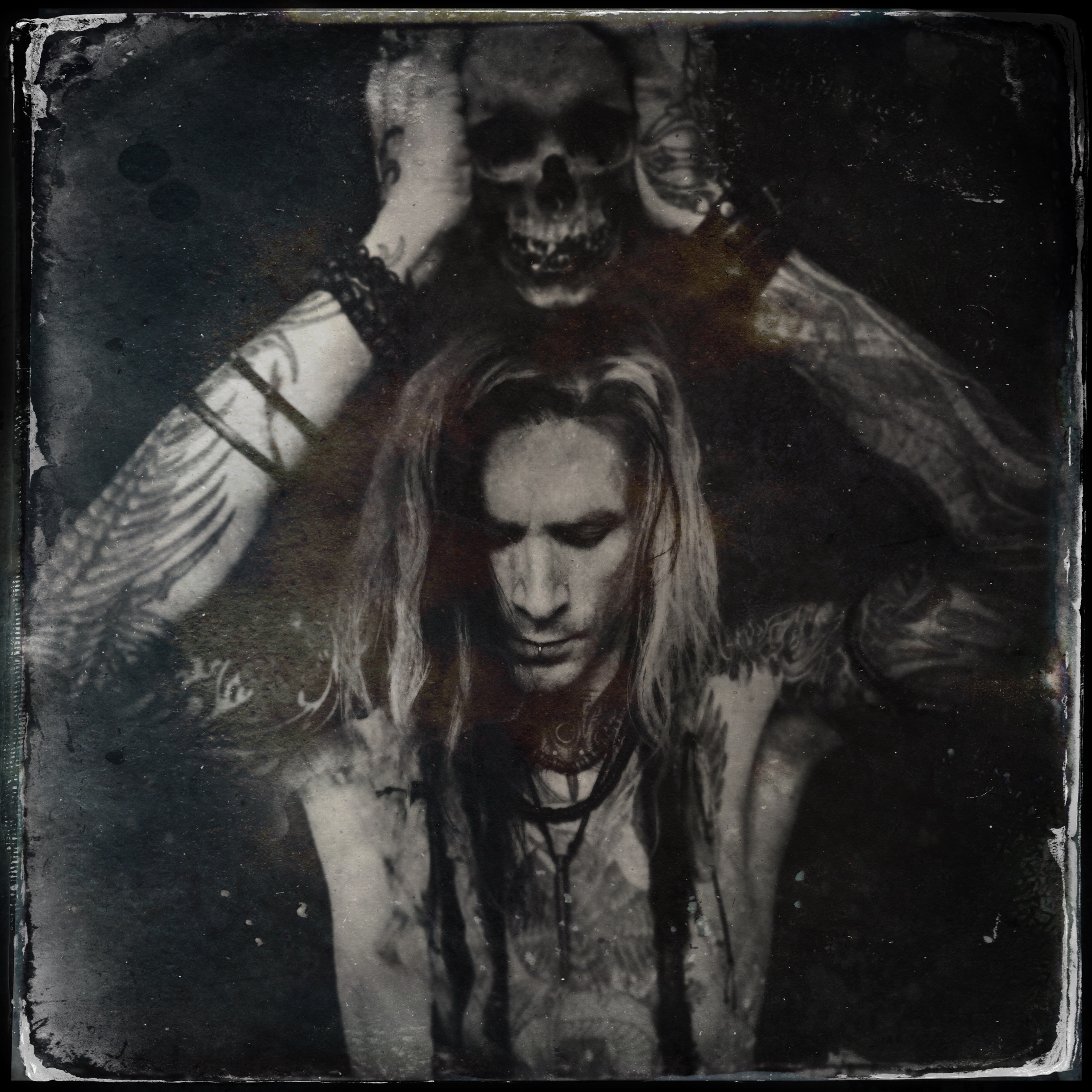 “STATIQBLOOM is about to fuck up the world with the release of their new album called Blue Moon Blood that is coming out on the 28th of April via Translation Loss Records. When I listen to this record, it makes me want to dance to the apocalyptic sounds of these industrial wizards. CVLT Nation is stoked to be premiering STATIQBLOOM’s new visual for “Mortuary,” directed by Katrin Albert. You can pre-order Blue Moon Blood HERE. This only the beginning of our coverage for this stellar sonic juggernaut that is STATIQBLOOM. Stay tuned for our upcoming interview with the band plus a review of Blue Moon Blood. CVLT Nation would like to salute Fade & Denman for creating a record for weirdos to get their morbid groove on to.”