Translation Loss Records are pleased to announce the August 18th release of END CHRISTIAN, Energy & Strength. Featuring an all-star cast of collaborators including Christian McKenna (Hex Inverter), Richard Hoak (Brutal Truth), Gillian Dreadful (Fad Nauseam), and Vincent Rosa (Starkweather), Philadelphia’s END CHRISTIAN deliver lush, dreamy electronic landscapes and experimental blackened noise mixed with darker ambient undertones of psychedelic drone. Trip-hop drum beats and patiently melancholy bass lines intertwine with frost-bitten neo-shoegazey dream pop vocals to create an infectiously rippling sadness. Wearing their influences on their sleeves, END CHRISTIAN brings each collaborators current and past lives to the table to deliver an energetic look into their expansive musical abilities.  “The songs developed organically over a period of time” explains Gillian Dreadful, “Some tracks were loosely structured prior to recording while others emerged during the recording and mixing process. I wanted the violin to have a warm and rich tone on the more melodic songs, and an edgier tone on the noisier tracks. Christian had an idea in his head of what he wanted the record to sound like even before we started writing. After the record was mastered, he told me that it was the first time in his musical career that his vision had actually come to fruition.”

END CHRISTIAN entered BKGD Audio in Harlem earlier this year with Alap Momin to create Energy & Strength. Momin took over production, engineering, and recording duties while guest collaborators Chris Connolly (Sun Kil Moon), Andrew Southard (Giant Squid), Jim Winters (Starkweather), and family and friends contributed vocals, instrumentation, and support for Energy & Strength. “Chris Connolly wrote some piano to “Oscillate Forms” and I loved it!  I grabbed a snippet of it and also used it as sort of a intro to “Traverse”. Andrew Southard contributed synth and programming to the record. Jim Winters added some guitar to “Oscillate Forms”. My friend Ed did some spoken word/vocals. My friend Sheena added some vocals to “A Relaxing Time”. We even had some of our children contribute some vocals. Rich’s daughter opens the record and my son River did some stuff that I placed on “A Relaxing Time”, explains Christian McKenna.

Energy & Strength will be available August 18th on compact disc and vinyl through Translation Loss Records and Halfpear Records. A limited cassette release will be available with The Path Less Traveled Records. 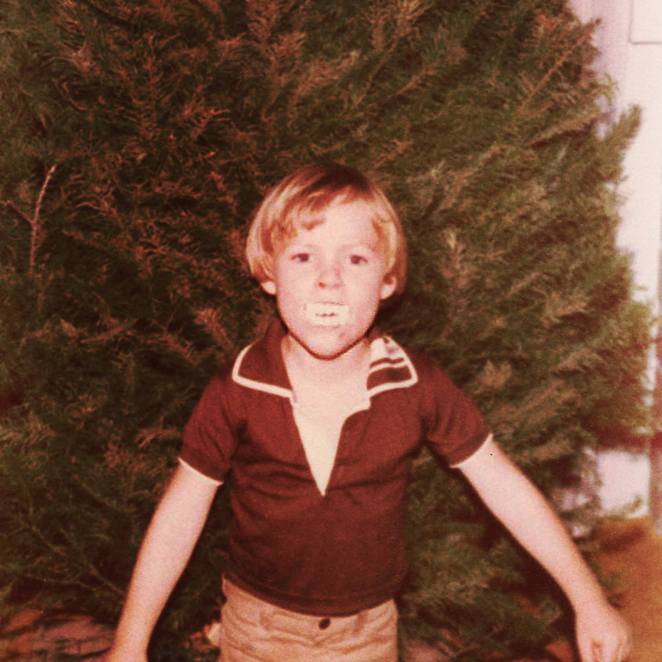