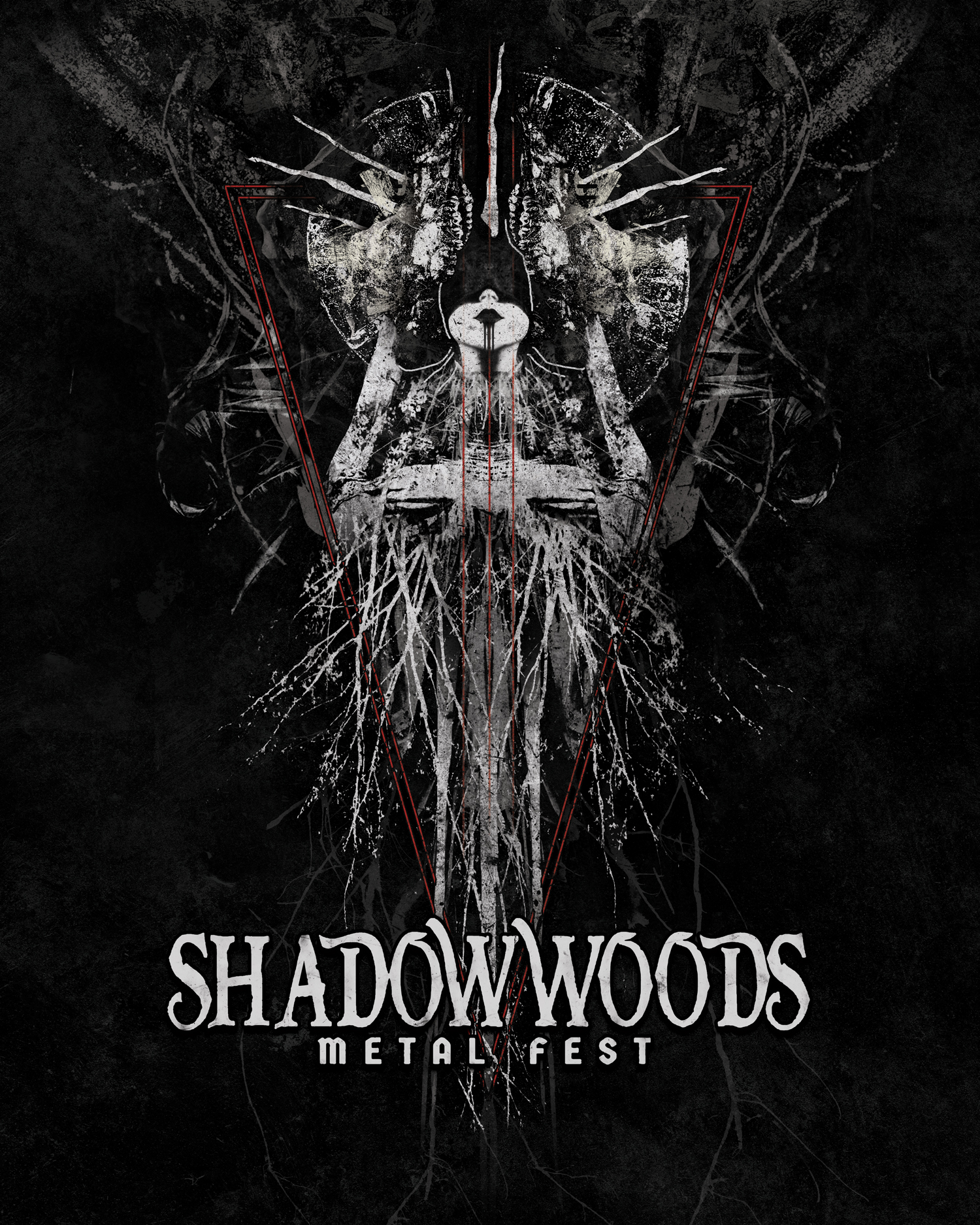 Kaptain Carbon at Metal Bandcamp put together an in-depth preview for SHADOW WOODS METAL FEST including highlights for each band and some great words around the festival! Grab the digs on what to expect at Metal Bandcamp, now!

SHADOW WOODS METAL FEST, the Mid-Atlantic’s only open-air camping heavy metal gathering, is pleased to announce the complete lineup for the 2017 festival, which runs from Thursday, September 14th through Sunday, September 17th at White Hall, Maryland’s Camp Hidden Valley. For the third year, the festival will host 39 of the undergrounds leading bands, representing all genres and subgenres of heavy metal.

Over three days, the four stages of SHADOW WOODS METAL FEST will come to life inside the woodsy landscape of Camp Hidden Valley.  “Every year has been special, but I am just particularly stoked about what we have curated”, says Mary Spiro, organizer of Shadow Woods Productions LLC.  “I am extremely honored to present the lineup this year because I think it reflects the best of the underground metal scene as well as some of the personal favorites of the festival organizers. Several of these bands, I have been trying to host at the fest since the first year and I am happy to finally have them play.”

Throughout the festival, delectable food and beverages will be provided by the ever popular coffee wizards Zeke’s Coffee, pit beef and other scrumptious dishes from Pond View Farms, and vegan/vegetarian steaks, sandwiches, salads and more from Self Love.

SHADOW WOODS METAL FEST is proud to be sponsored this year by Moxie Bookkeeping and Tridroid Records and to receive promotional support from Grime Studios, Leftover Pizza Productions, and Perfect World Productions.

Dead in the Manger – coast to coast – (Blackened grind) **

The Owls Are Not What They Seem – York, PA (Ritual noise)

Food & beverage vendors: Various food vendors will be on site with both vegan, vegetarian, and omnivore selections.

Merchandise Vendors: Multiple record labels, distros, and artisans will be located in the Hall. For more information on becoming a vendor, contact shadow.woods.llc@gmail.com