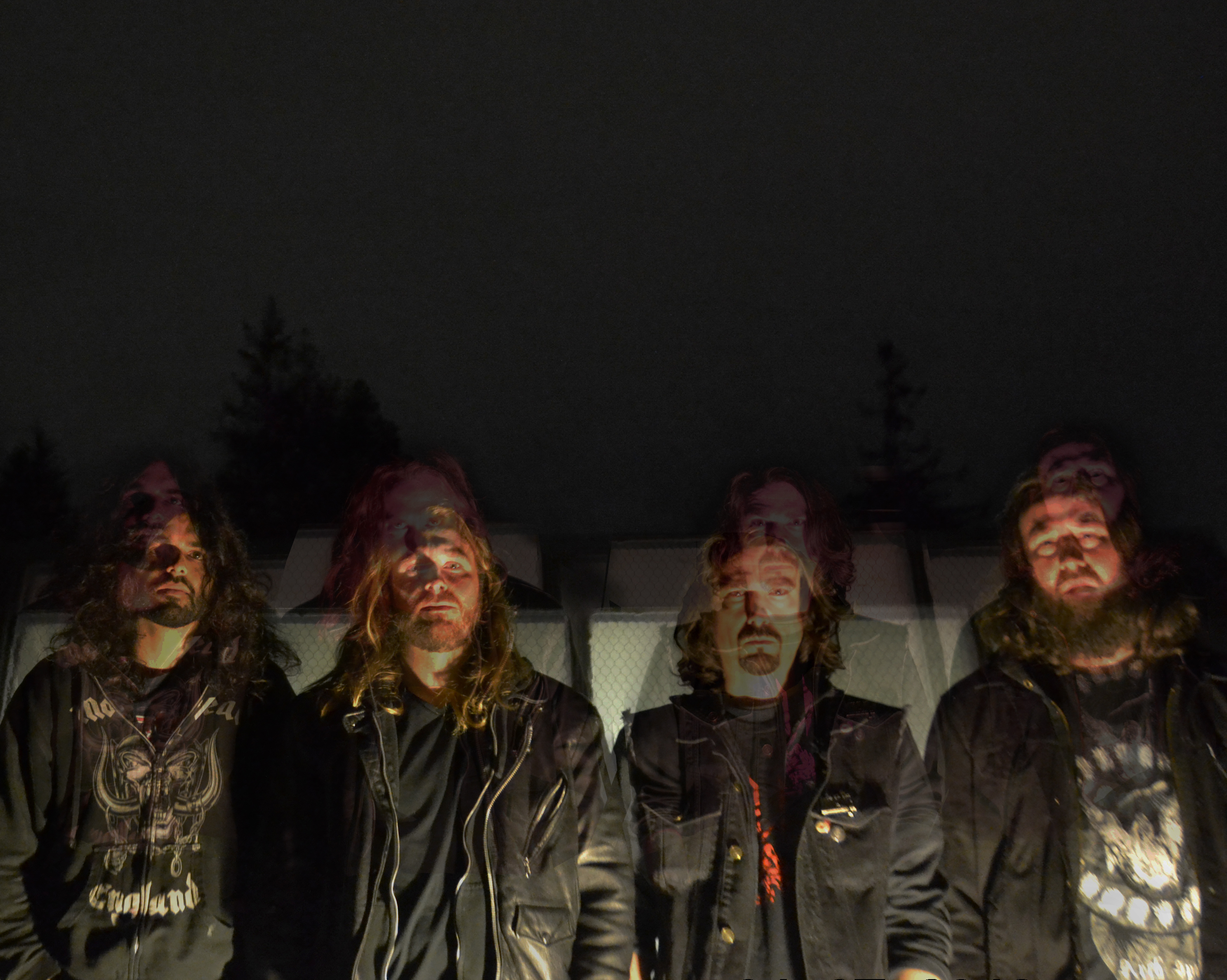 Ahead of their April 20th Vendetta Records release of Afterdream Of The Reveller, California metal legion WILD HUNT unleash the mournfully beautiful closing track to the album via No Clean Singing entitled, “Palingenesia”. 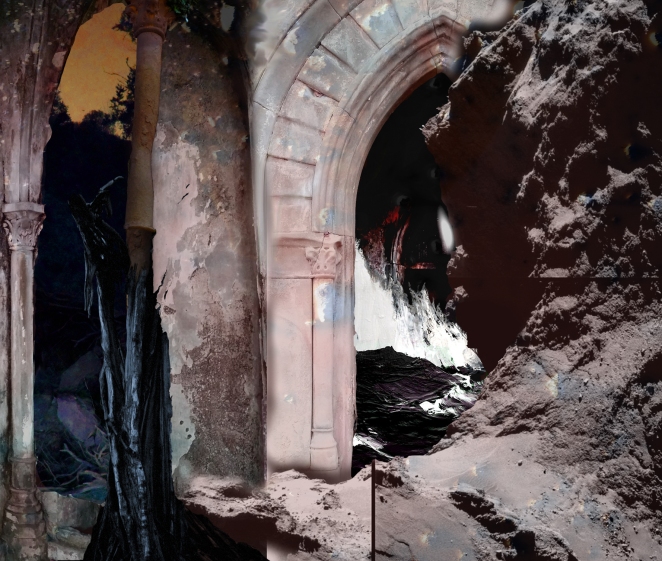 WILD HUNT deliver harrowing and dense black-doom with touches of chilling atmosphere. Their landscapes are slow-burning and vast, ritualistically driving them right into the eye of swarming storms. Afterdream Of The Reveller soars with masterful and jagged riffs, ripping through each track.

After the tragic loss of WILD HUNT‘s guitarist, Drew Cook, the band released the acclaimed EP, Scroll and Urn in tribute to their late guitarist. The album contains Cook’s last recorded work. In June 2015, as a way of coping and moving forward in the wake of Cook’s death, WILD HUNT began work on their next record. “Nest of Flames”, “Palingenesia”, and “Choir of a Greater Sea” were originally written and performed with Cook and were now properly recorded for the first time. One of Cook’s remaining riffs made up the final section of “Odious Gamble.” Bassist West Lenz amicably left the band in June 2016 after having contributed riffs for “Odious Gamble” and having recorded parts for “Nest of Flames” and “Choir of a Greater Sea.” This left drummer Harland Burkhart and guitarist Greg Brace to write and record the majority of the album by themselves. They composed and tracked the songs piece-by-piece in their rehearsal space and over email, all while making no announcements about the state of the band–as far as most in the SF Bay Area scene knew, WILD HUNT had broken up when Cook passed away. “Cook’s death heavily influenced the lyrical content of the record” explains bassist Avinash Mittur,  “Though Afterdream of the Reveller isn’t exactly a concept album. The album contains themes of depression, descent into madness and mental purgatory, death and its impact on those close to the deceased. Those themes help form a loose narrative throughout the record, though the album ends on a hopeful and triumphant note (both musically and lyrically) with “Palingenesia”, a song that alludes to the ideas of resurrection and reincarnation”.

With the addition of new players, the April 20th release of Afterdream Of The Reveller, new tour dates, and their forthcoming performance at Northwest Terror Fest, WILD HUNT have been reborn.

T-shirt/Compact disc bundles are also available from the band HERE.

TRACK LIST
1. At Once the Vision and the Seer
2. Odious Gamble
3. The Last Saeculum
4. Choir of a Greater Sea
5. Desiderium
6. Afterdream of the Reveller
7. Nest of Flames
8. Palingenesia