Read more
Kevin Hufnagel announces today the June 29, 2018 release of Messages To The Past via Translation Loss Records.
Stream the opening track to Messages To The Past entitled, “Pulse Controller” and read an exclusive interview with Kevin at Decibel Magazine, here.
New York’s unorthodox and progressive rock/metal guitarist Kevin Hufnagel (Gorguts, Dysrhythmia, Byla, Vaura, Sabbath Assembly) presents his latest solo outing entitled Messages to the Past. His newest offering exudes beauty while displaying a new sense of purpose via an array of acoustic and electric guitars.

Multifaceted guitarist/composer Kevin Hufnagel has been playing, writing, performing, and recording for over 30 years. In addition to his extensive discography of solo works, Kevin is the guitarist for the bands Dysrhythmia, Gorguts, Vaura, and Sabbath Assembly.  Kevin’s solo career began in 1997 with his first release While I Wait. Subsequent recordings have seen Hufnagel shift fluidly from detailed classical/acoustic-based works (Songs for the Disappeared, Ashland), hazy, texturally-immersive soundscapes (Transparencies, Polar Night) to avant-garde/sound design glitch-guitar freakouts (Kleines Biest, Backwards Through the Maze).

For Messages To The Past Kevin decided to return to his roots as a guitar player. He describes those roots as being classic metal of the dark and mystical kind (think Mercyful Fate/King Diamond, (early) Fates Warning, Randy Rhoads/Jake E. Lee-era Ozzy). Says Hufnagel “I wanted to write an album that paid tribute to those early inspirations of mine that have stuck with me to this day. At the same time I wanted to put my own spin on what I view as my most traditional influences as a guitarist.”
Tracks like “Pulse Controller”, “Through the Neon Forest” and “Circling the Grave” sear with soaring themes and lush otherworldly harmonies, while pieces like “Separations” and “In Our Time” sting with a kind of nostalgic melancholy. During the writing process Hufnagel also drew from particular memories of his youth. “There are moments on this album where atmospherically, and emotionally, I sought to convey the sensations I had as a child while watching eerie TV shows like Unsolved Mysteries or Tales from the Darkside in my family’s log cabin”, recalls Hufnagel, “Or the times I’d be exploring the woods with my friends and we’d find dead things, or signs of what we liked to believe were rituals that had taken place. This is a record I want listeners to let their imaginations run wild to while listening.” 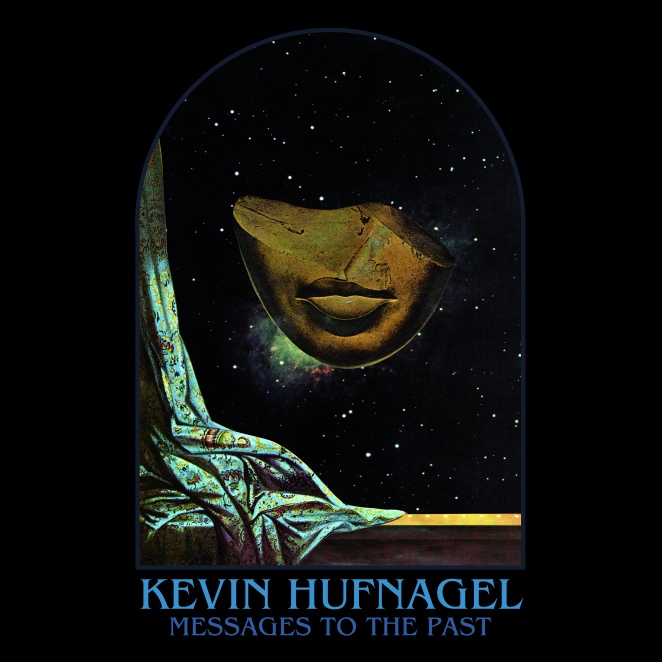 Messages To The Past was recorded by Colin Marston at Menegroth, The Thousand Caves (Krallice, Atheist, Khanate, Jarboe) and is accompanied by the gorgeous art of Bryan Olson.

Track Listing:
1. Pulse Controller
2. Separations
3. Through the Neon Forest
4. The Eyes of Another
5. Circling the Grave
6. Secret Shelter
7. Moment of Leaving
8. Inner Unseen
9. A Flame to Guide
10. In Our Time
Messages To The Past is available for pre-order now via Translation Loss Records.