Mutilation Rites are streaming their highly anticipated new album “Chasm”. The new album, hailed as “refreshing, destructive and the best work in the band’s discography thus far” is streaming now alongside an exclusive interview at Decibel Magazine.

A turbulent, caustic take on deathly black metal, “Chasm” sees Mutilation Rites at the height of their songwriting, as they venture further into the darkest shades of black and absolute dread. Each of the album’s 6 tracks sees the band mix an evocative combination of death metal, punk rock, grind-core, and more to create a new sonic identity.

“Chasm” will be released in North America this week on July 20th. Pre-order Chasm now on vinyl, compact disc, and digital via Gilead Media (US) and Argento Records (Europe). 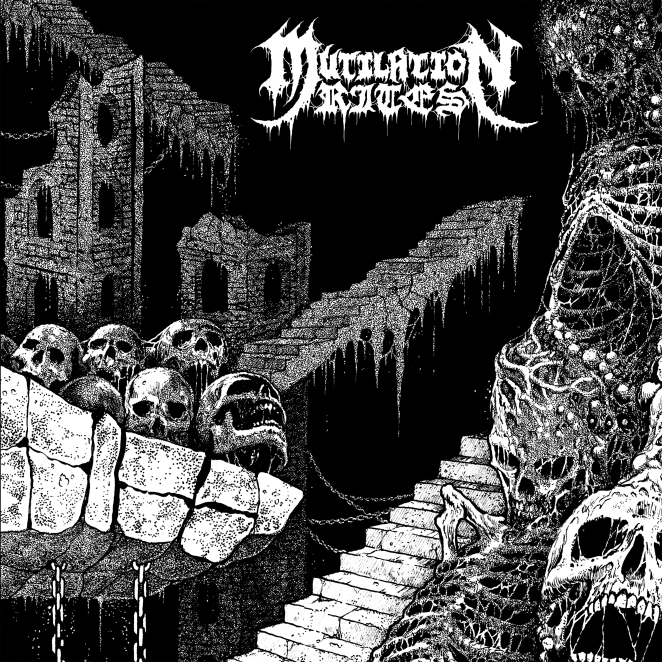 Michael Dimmitt comments, “Emmet has the chops and the creativity to make our band complete, as well as bringing a new set of tools from his musical style and education. His enthusiasm for music and life are absolutely inspiring. We are excited to present the new lineup to the world, at Migration Fest, at our record release show and on our tour around Europe. This will be our third European tour, and the Danish band we are teaming up with, Solbrud, are a great young band that we look forward to raising hell with around the continent. It has been a long time coming, and we finally have a new release that we are proud of and excited to get the fuck back onto the road.”

A full list of all tour dates, including an appearance at this year’s Gilead Media/20 Buck Spin festival, Migration Fest, follow below. 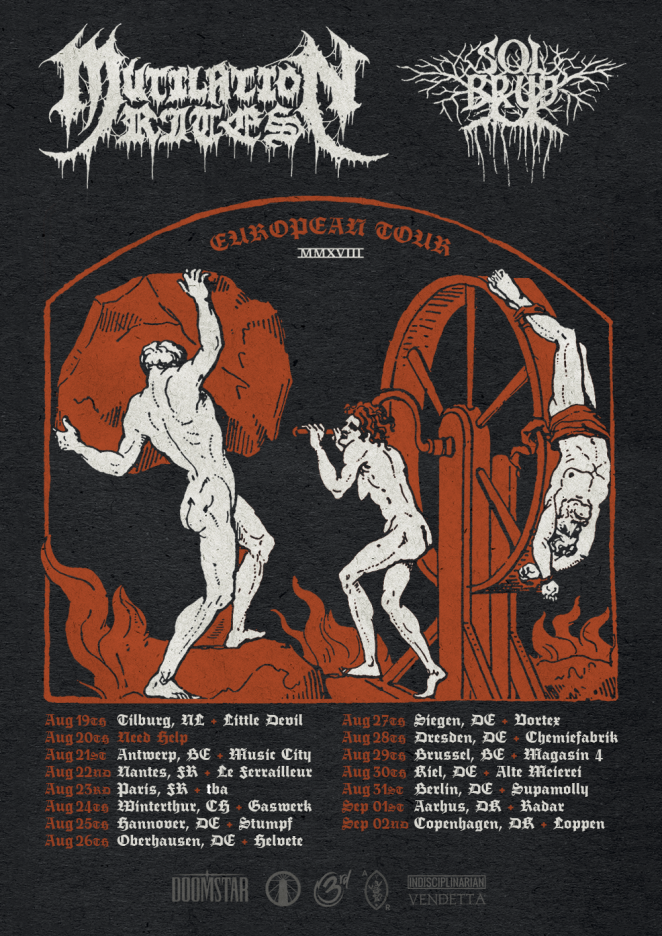