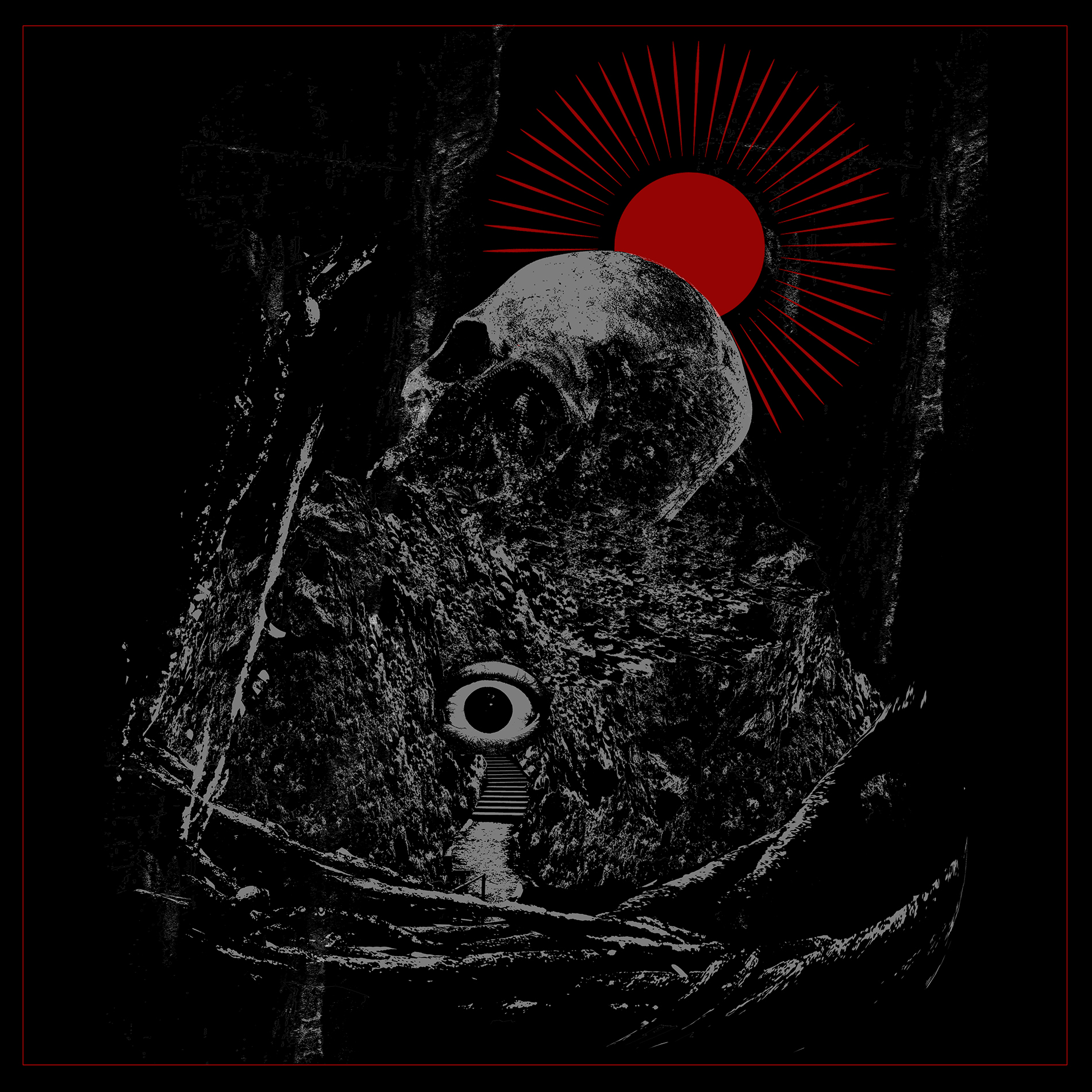 Salem, OR’s HELL have released a new track titled, “Nuumen” at CLVT Nation today. The monolithic track, clocking in at almost ten minutes, delivers heavy, blacked-out doom and sludge at the pinnacle of absolute devastation. The sonically charged track riffs on waves of introspective and emotive nightmares. HELL frontman, M.S.W shares, “The lyrics are about the everyday struggle of crippling anxiety and depression but not to fear it. Embrace it and use it to your advantage until it subsides, if at all.”

“Nuumen” is featured on the year’s most destructive split release with Denver, CO death/sludge trio, Primitive Man. Due for release on February 22, 2019 via Translation Loss Records. The exclusive split LP is SOLD OUT.