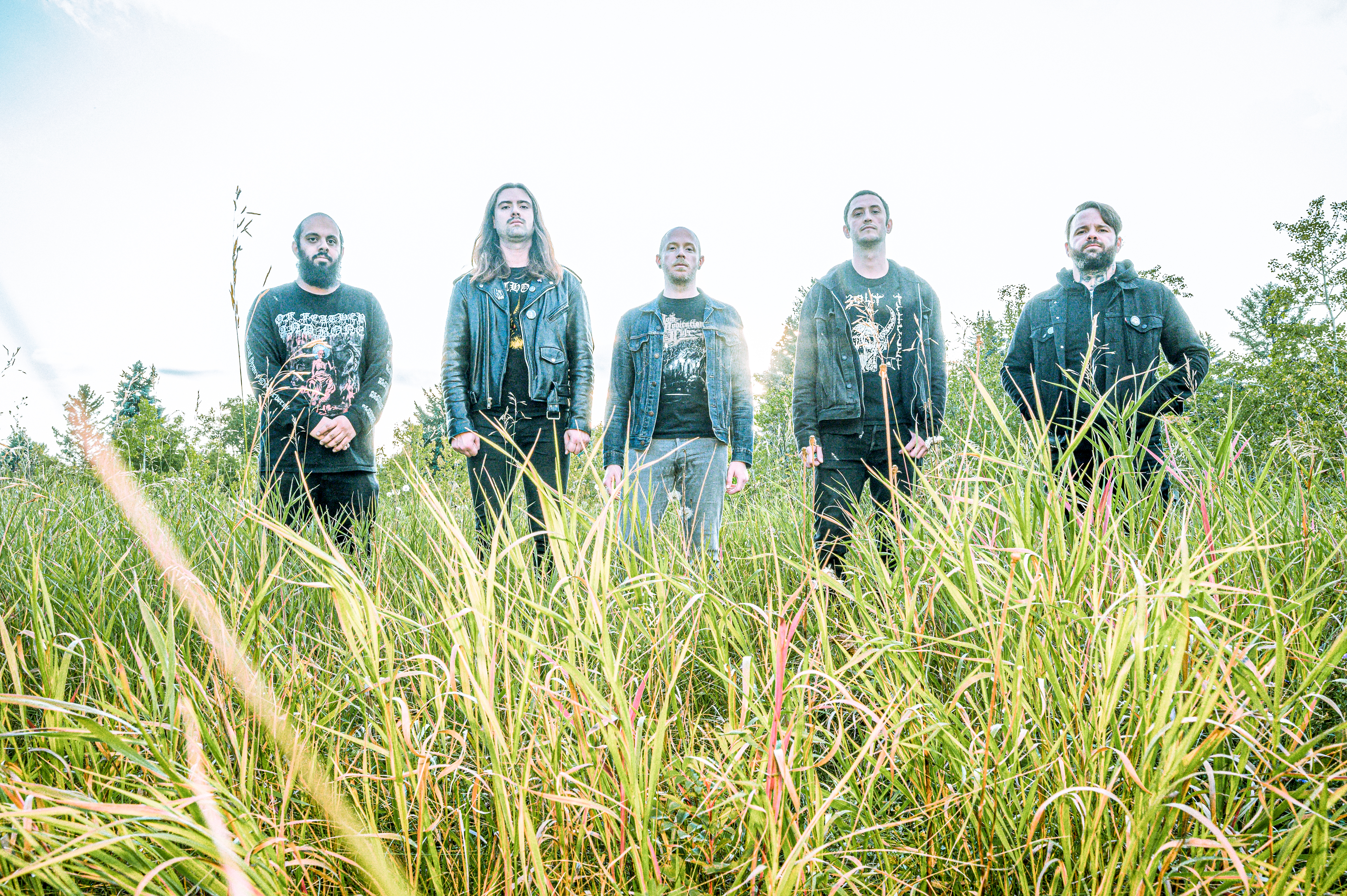 Canadian extreme metal outfit WAKE have released a new single titled, ‘In The Lair Of The Rat Kings’, from the bands forthcoming and highly anticipated full-length, Devouring Ruin. The bursting and ferocious track is streaming NOW at Metalsucks.

About the track, bassist Ryan Kennedy comments:
Musically Lair is an exercise in playing really ferociously without losing the simplicity and heaviness of really simple, functional, carefully laid out metal riffs. Everything and the kitchen sink all the time tends to turn faster more extreme music into something of a boring vortex, and we wanted a song that was as fast as the heavy stuff we loved growing up but still had the craft of the best most memorable slower heavy metal, too.”

Devouring Ruin, WAKE’s fourth album, sees the band explore the juxtaposition of extreme tempo change, sudden shifts, and collapsing rhythmic and psychological states to challenge genres and standards. Ten songs blend furious blasting chaos with suffocating strained ambience and depressive melodic guitar lines, amidst vocalist Kyle Ball’s dystopic liturgies. “We wrote this album in the most creatively inspired and cohesive headspace we’ve been in as a band”, says drummer, Josh Bueckert. “I think it’s an example of what we are all trying to progress towards musically-making something fresh and unique.”
WAKE have never stood still musically. Whether with blindingly fast tempos, lacerative metallic riffs or achingly ominous, thunderous doom, the band has never feared bending any musical theme to its will. One constant theme has always held every song together, throughout the band’s decade-long history: pure, depressive void. WAKE push to redefine how expansive and dynamic grindcore and extreme metal can be.

Devouring Ruin will be released on March 27, 2020 via Translation Loss Records on LP (two vinyl variants), compact disc, cassette, and on all digital platforms. Pre-order is available now.